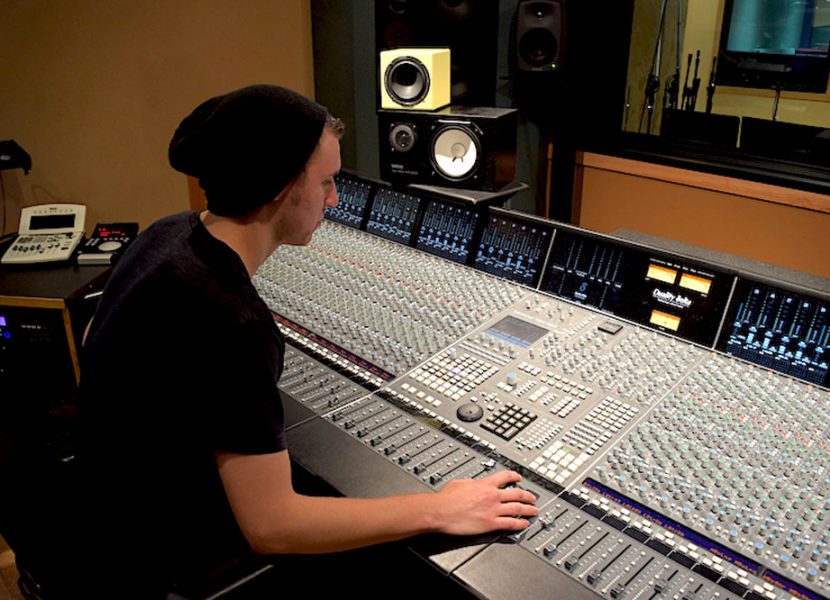 A producer records artists, composers, independent performers, and music labels to create music recordings for commercial release. To take a step towards building audio production careers, you need to get a piece of in-depth knowledge about this field. BeOnAir is a reliable place to learn all about qualifications, job duties, etc. about this career.

Producers excel at organizing and being in charge of hiring audio engineers, songwriters, studio bookings, and session musicians. In the majority of cases, these producers work as a solid musician who has experience in the arrangement, performance, and a “big picture” that understands the recording process.

A songwriter is responsible to write songs that appeal to a large set of audience. Songwriters work in association with publishers, and music producers to place songs with key label artists, film placements, television, jingles, and video games. 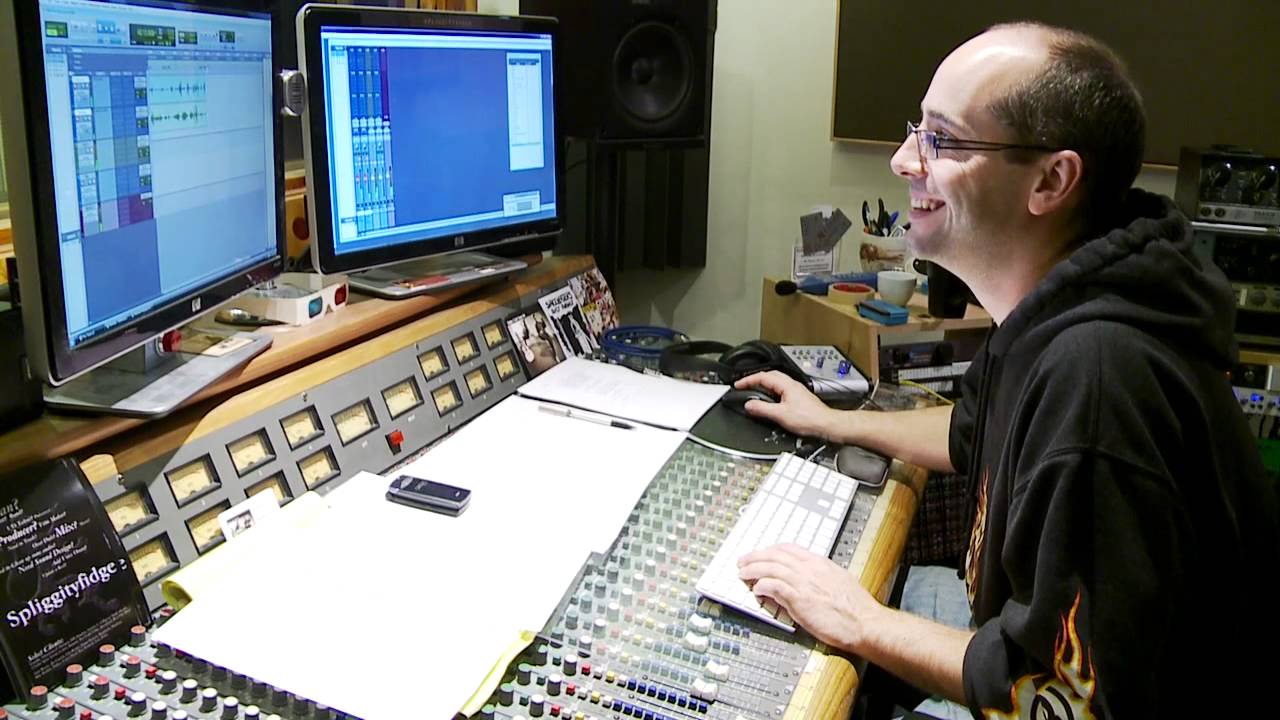 Advertising makes use of a robust advertising tool. Composers work in close association with the television, movie industries, and video games. They form the musical landscapes to give an emotional influence to visual media.

Live shows require a team of people for its smooth execution. It can make a thrilling career in show production, and traveling throughout the world on key label tours. It helps in setting up and execute detailed stages as well as sound systems. They work in the form of a team to provide a lasting experience to the audience.

Show production encompasses audio and visual production for key corporations, theme parks, universities, and churches. There are various opportunities that include monitor engineers, front of house engineers, creative individuals who look forward to entering in the music industry.

The audio and recording engineer has to deal with the creative, and technical aspects of sound capture. They work in recording studios for live broadcasts and concerts. 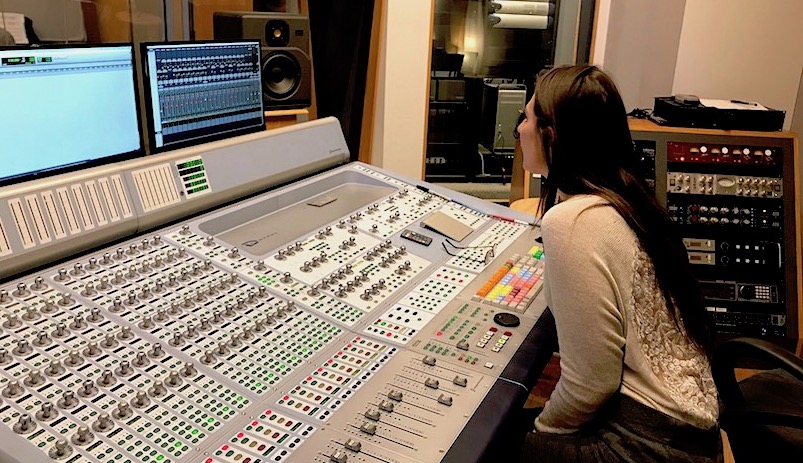 Recording engineers fulfill several roles right from collecting the performance of artists with audio consoles, and microphones to mixing to pre-recorded sounds into an end project to be released on CD or online. Recording engineers work in close association with independent artists, and music producers. They ensure the audio is captured at the top quality.

These are the available career options in the audio production industry. Based on your skills, interest, and experience, you can form the right career decision.

What is your reaction?

Points you need to consider before buying shares in Australia

Why Businesses Are Moving Away From Plastic Packaging

We need to find ways to consume less plastic despite the fact that it pollutes ...
By Mike Lee
September 20, 2022
Business

Recovering From The Supply Chain Crisis

In our modern age, global supply chains have become immensely complex. These multifaceted sequences of ...
By Mike Lee
September 20, 2022 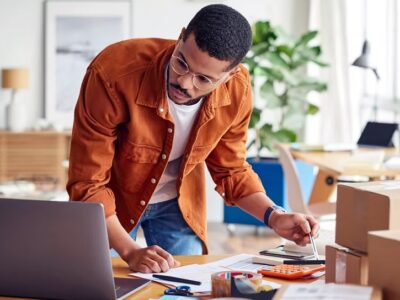 A Short Guide to E-Commerce Business for Beginners

The e-commerce business has gained importance in recent years. According to Statista, in the year ...
By Mike Lee
July 16, 2022 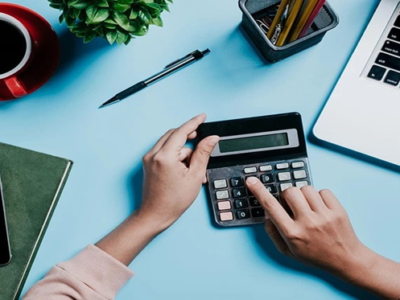 What Determines the Forbrukslån Rate People Will Pay?

People are shopping for housing debenture and want the lowest available loan rate. It makes ...
By Mike Lee
July 12, 2022 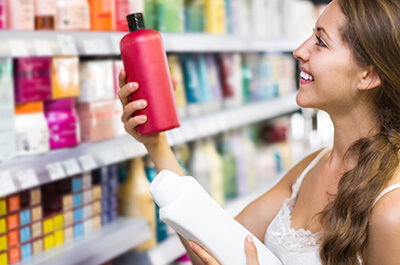 Whether you’re a small startup or an established brand, marketing in the hair care industry ...
By Mike Lee
July 1, 2022 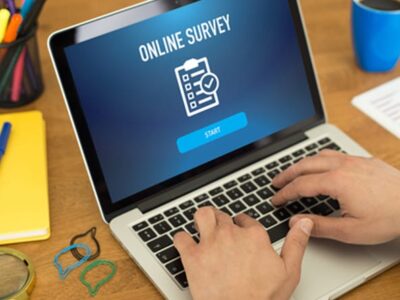 Here are some of the top benefits of using an online survey program. Among them are ...
By Mike Lee
June 30, 2022

Why Businesses Are Moving Away From Plastic Packaging

Recovering From The Supply Chain Crisis

A Short Guide to E-Commerce Business for Beginners

What Determines the Forbrukslån Rate People Will Pay?